Connect with Our Guest 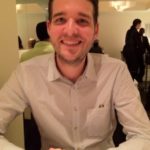 Pro Tip: Timestamps below are clickable. Click on the time below in the brackets and the audio will start playing at that part of the show.

Need a financial checkout? Head on over to chainofwealth.com/chat and let’s help you manage your money better! Only $75 for 30 minutes deep dive!

Andrew is constantly thinking, talking, or writing about his never-ending pursuit of a better life & career through personal experiments, lessons learned, and smart money habits. In 2017, he took a detour off the path towards financial independence and embarked on a one-year mini-retirement. Now he is using the insights gained from a year off to reframe his goals and ambitions for decades to come.

[2:48] So Andrew took a mini retirement, when he was last on the show he was in the middle of it, now we have a chance to catch up with him and see how it went. First off, how did you plan for your mini retirement? Was there a dollar figure you needed to save up?

[8:20] Looking back, did your mini retirement go according to plan? With your spending goals?

[8:30] Are there some things you weren’t expecting from your mini retirement? Like finding stuff to keep you busy etc?

[18:37] You took a break off your FI route, would you say your mini retirement set you back? And if you could go back, would you do it again?

We have over 150 episodes to listen to! Join over 2,167 daily listeners that pursue financial freedom.

E215 – Chatting To Your Kids About Money

Denis O’Brien [0:37] Welcome to Episode 215. Talking to your kids about money. Hey, money clan have a warm welcome to the Chain of Wealth 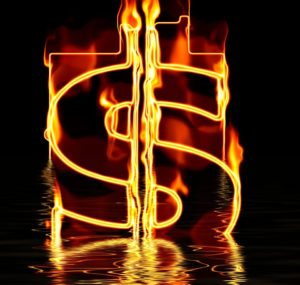 Denis O’Brien [0:37]Welcome to Episode 189, pros and cons of the Fire. Hey money clan, a very warm welcome to the chain of wealth podcast.

Deanna Broaddus is a 46-year-old single woman on the path towards financial independence. She however has not always been money savvy, but with a change 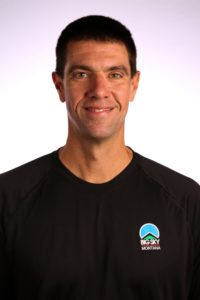 Today we have Jeffrey Anazalone who is a doctor that writes at debtfreedr.com. Becoming a doctor involves spending a ton of money to get qualified, 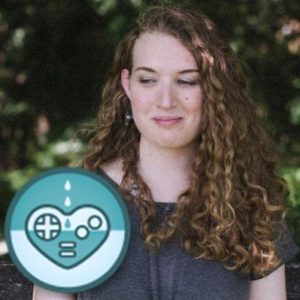 E152 – Stephonee from Poorer Than You

Stephonee joins us on the podcast. She has a ton of experience in retirement saving and drops some value bombs! 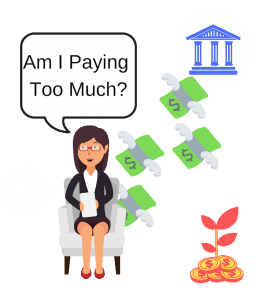 As promised to be included in this series on retirement, here are facts that you need to know about Traditional and Roth IRA, as the two most popular types of IRAs. Check this episode and learn more about your journey to financial freedom. 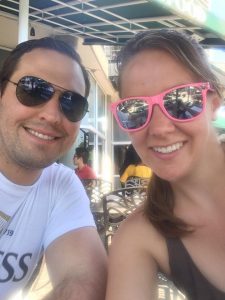 The Chain of Wealth podcast is a biweekly podcast boasting over 500,000 downloads. We interview inspirational guests about money topics. You can learn more about us here.